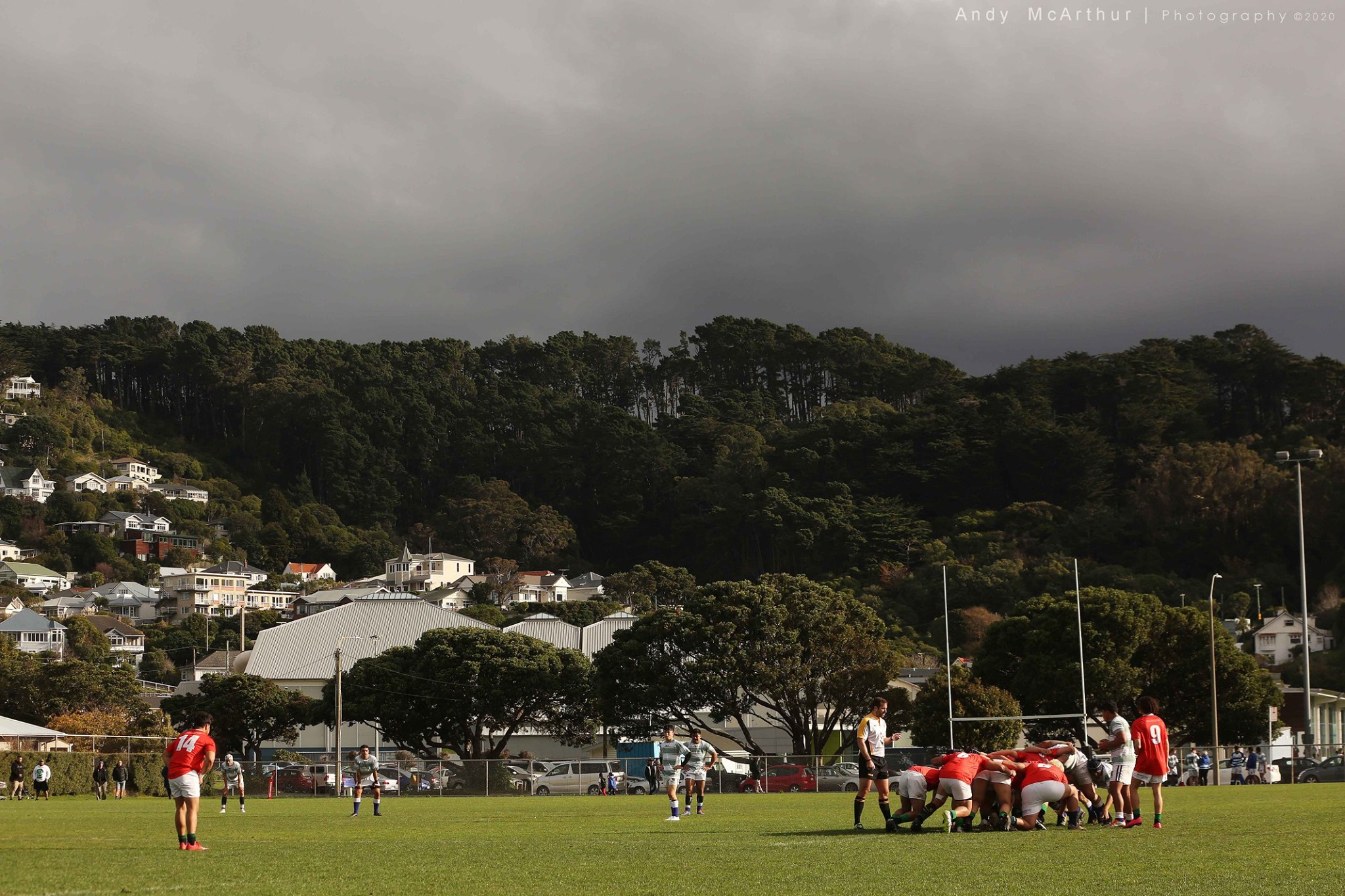 The St Pat’s Town First XV opened its season a month ago against the Marist St Pat’s Colts side at Evans Bay Park. Town plays Hastings Boys’ High School (away) next Wednesday and the following Wednesday hosts St Pat’s Silverstream there in the Premiership and in their Traditional fixture.

Three months ago, the prospects of no school rugby at all in 2020 was a very real possibility.

But now players and teams are looking forward to a bumper two months of rugby coming up when school resumes from the holiday break in a fortnight.

Following this past weekend’s third and final qualifying weekend, the 10 sides to contest the First XV Premiership have been found. These being:

The draws for these grades are currently being finalised and are expected to be released next week.

As discussed here on this website over the past few days, the inclusion of Aotea, Mana and Tawa Colleges in the top flight, along with expected leading Premier 2 school Porirua College, makes for an exciting Beard Trophy competition this year.

The Beard Trophy is the annual ‘Ranfurly Shield’ style trophy for competition amongst the five schools that make up Tawa and the Porirua basin (the four schools above, plus Bishop Viard College).

Aotea College are the holders and their first defence is at Jerry Collins Stadium on Wednesday 29 July at 6.00pm against Bishop Viard.

Porirua College challenges the winner of that match on Wednesday 12 August at Jerry Collins Stadium at 6.00pm.

Mana and Tawa Colleges follow suit with their challenges at the same venue and time on 26 August and 9 September respectively.

Amongst the Boys’ schools, the promise of several inter-provincial and midweek traditional fixtures next term will send chills down old boys’ spines.

That starts this coming Saturday at St Pat’s Silverstream at noon sharp when the home First XV takes on New Plymouth Boys’ High School in their annual traditional.

In the just completed Top 4 series, played in lieu of the festival roadshow of the past few years, Silverstream completed a clean sweep in beating Scots 36-17 last weekend.

Midweek fixtures coming up next term include:

All midweek matches between Wellington schools will also double as Premiership round-robin fixtures where relevant.

There are no Premiership semi-finals this year, just a straight final on Sunday 27 September.

Finals Day for Premier 2 is on Saturday 26 September, with all other grade finals being scattered and finishing no later than Saturday 19 September.

There is no post-season school 15s rugby this year, with the Top 4 in abeyance in 2020. But leading players will still be picked for Development camps and Club Rugby understands that a ‘paper’ New Zealand Secondary Schools team will be selected.

The popularity of school Sevens rugby has been flagging in recent years – in the Wellington region anyway – but this could also have a revival this year with more players keen to keep going after September, and Club Rugby understands that the Condor Sevens is still on in December in Auckland.