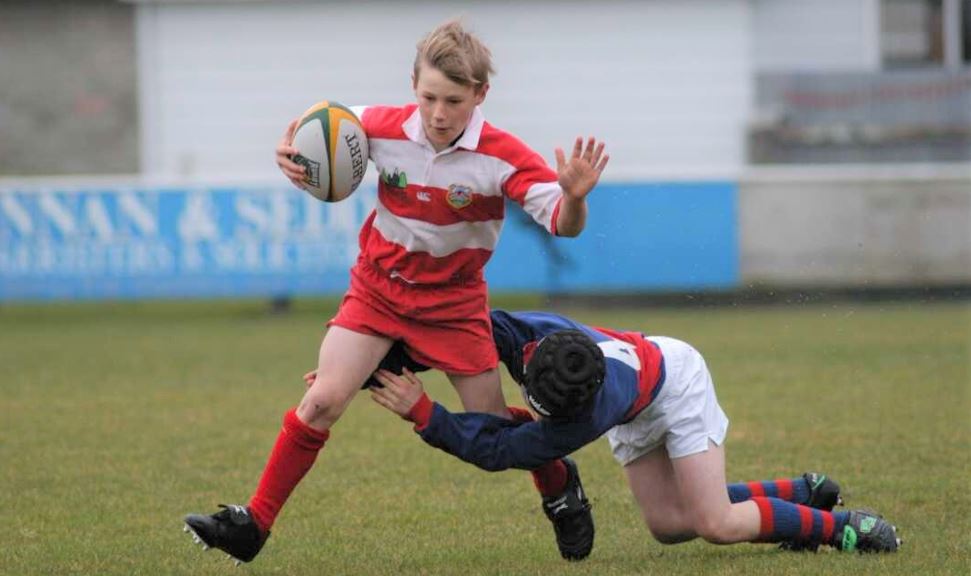 What has gone wrong?

Last Saturday, Touchline witnessed a weight-restricted secondary school game played in the fog at Newlands Park. One of the teams was a composite side, based around players from two different high schools with a combined roll of 1,301 boys. Neither school could muster the student interest to field a team in this grade, alone. Before kick-off, a member of one management team observed that junior clubs are experiencing a precipitous decline in playing numbers between the under 12 and under 13 grades. The problem for secondary school rugby is starting the year before players go to high school. Parents and their sons don’t want to play open-weight grade rugby at the age of 12.

Is there a correlation?

Touchline is of the opinion that the statistics speak for themselves. There is no doubt that the decline of player numbers in the final year of primary/intermediate school is having a direct impact on the level of participation at secondary school. And a flow-on effect to the future well-being of Wellington’s clubs.

New Zealand Rugby has belatedly in the past year recognised the importance of weight-restricted rugby in the development of an Under 85 national knock-out competition, akin to the Chatham Cup in football. To save secondary school and club rugby in Wellington, Wellington Rugby’s Board must recognise the folly of the past 10 years and reinstitute weight-restricted rugby at the Under 13 level.

Is it already too late?

At Newlands Park, 40 enthusiastic young men engaged in a spirited battle where size was not a determining factor as to who was the victor. One mother on the side-line remarked to Touchline that her son needed the physical encounter of Rugby Union as a positive influence on his life. It’s never too late to rectify a mistake. But Touchline surmises that time is running out for Wellington Rugby to do so.

All aboard the Zane train