Skip to content
You are here
Home > Hurricanes > Aisle be Back: Hurricanes at home against the Crusaders 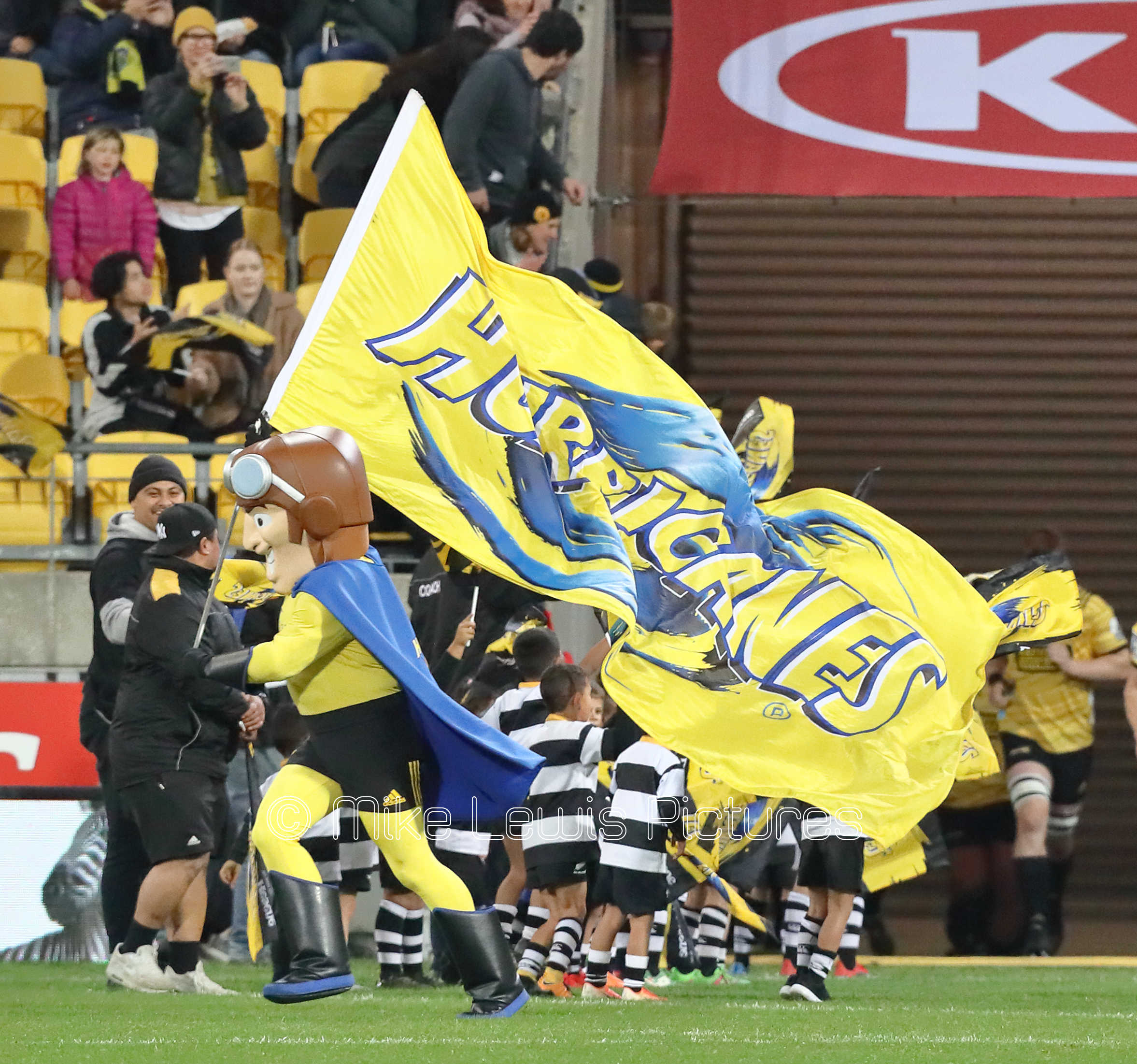 Remember all those highly-paid athletes complaining about long-haul flights to South Africa.

They should try flying back to New Zealand from the Falkland Islands.

We’ve decided to trek it home obviously because of the return of Aotearoa Super Rugby. That and the COVID-19 free status of New Zealand – well, up until a couple of days ago.

After 15 hours flying to the UK, we will be transiting through there for about five days. I favour isolating in a zorb, as long as you can squeeze pizza in somehow.

Then it’s the Qatar Airways route or the Kiwi Air Bridge as it seems to be, via Doha to Sydney. I think we end up quarantined for a night or so, then into Auckland. So yeah, I am confident I will not be fit to play 80 minutes after 45 hours of flying in the space of a week.

What does pain me is that thanks to the recent Isolation Tiki Tour, they’re toughening up quarantine measures. No doubt we’ll be tested more, and there’s even talk of ending exercise periods.

My partner has been reading the UN charter about torture and reckons locking us up without walkies will come under it.

I personally am more worried to get an assurance that the footy will be on the telly. I honestly haven’t see a decent match since the World Cup exit, and if that’s a decent match, that’s setting the bar very low.

Anyway I think denial of rugby watching will be a shoe-in human rights breach. I hope to make the early August Canes v Chiefs match. I can email you my seat number if you want stay two metres away.

I am now excitedly waiting for more revelations that any of those on the lam from isolation managed to score tickets to last weekend’s crazy sellout at Eden Park. That would learn those 43,000 hardy fans.

The challenge now is whether the Cake Tin can be filled to brimming for the Sunday afternooner against the Crusaders.  Wellington will disappoint if it can’t put up close to the full up sign.

As for the stunning revelation that daytime footy is a winner for fans and players, well who would have thought.

It’s good to have the Canes up next against the Crusaders. You’ll remember that when the season proper stopped, we were about to next play the Crusaders.

That will as always be the benchmark and as always I am confident. With one game under the belt with the new rules, that’s got to help. Home advantage and all that. It’s only the Crusaders.

Of course the reality is the team struggled to get going up front last week, so unless that is turned around this weekend, it will be a long night (hold on, no make that day). Remember that going into the hiatus, the optimism was that the pack was turning into a good unit.

Surely they should unleash Ardie  from the start. Best not to leave him idling on the side when there is a lot to play for.

A second defeat on the trot would be followed by a bye, meaning it would be round 4 of the competition before the Canes could look at getting a win.

In such a shortened winner takes all league, you’d have to think that would be too tough to peg back.

The Hurricanes team set to face the Crusaders this Sunday at Wellington Stadium, kick-off 3.35pm:

Aisle be Back: Hurricanes in South Africa week one