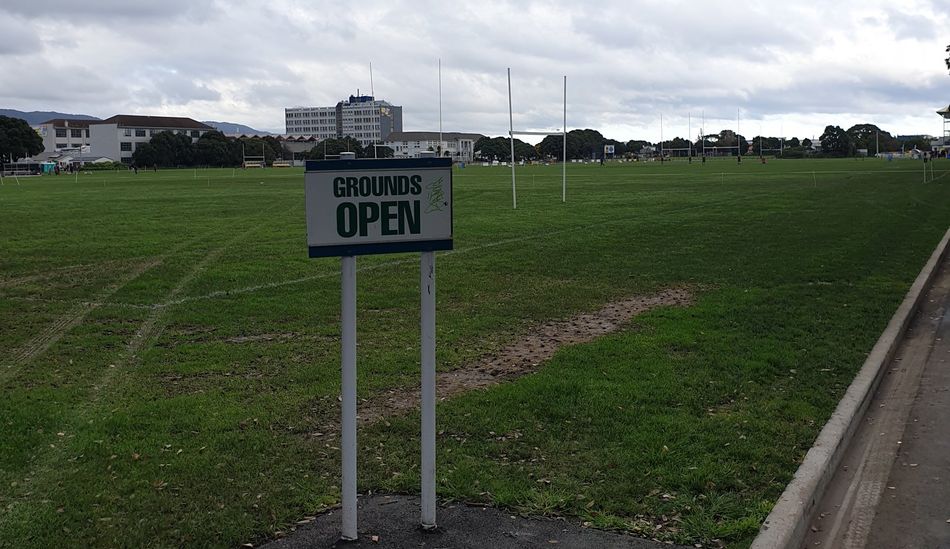 The club and college rugby season starts on 20 June, but first there is a round of ‘pre-season’ matches on Saturday.

Several venues will be humming with rugby for the first time this year, while bars and clubrooms will be open and all are welcome at these.

Starting in the eastern suburbs, the Oriental-Rongotai Premiers (1.30pm kick-off), Premier Reserves (12.30pm) and Colts (TBC) are hosting their Tawa counterparts at the Polo Ground.

Across the road at Kilbirnie Park, the Poneke and MSP Women open their seasons (11.30am), followed by the start of the MSP and Poneke Premier Reserves (12.00pm).

A further 11 Wellington College teams are also in action at home on Saturday against various school opposition.

Up at Hataitai Park, the Wellington Axe-Colts and the Rongotai College First XV (12.00pm) kick-off ahead of the Wellington and Paremata-Plimmerton Premier squads (2.30pm).

One match on Helston Park sees the Johnsonville and Upper Hutt Rams Colts in action (1.15pm).

At Petone, the home club’s Colts (11.00am), Premier Reserves (1.00pm) and Premiers (2.30pm) squads host their Old Boys University counterparts. All three games are set down for Norths Park, across the road from the entrance to the Petone Rec on Udy St.

Over the hill, the Wainuiomata and Avalon Wolves Premiers meet at William Jones Park (1.00pm).

In pre-season college rugby at St Pat’s Silverstream, the Silverstream, Wairarapa College, Tawa College and Kapiti College First XVs are all in action (from 11.30am), as well as some junior Silverstream teams playing.