Skip to content
You are here
Home > Hurricanes > Aisle be Back: Super Rugby returns 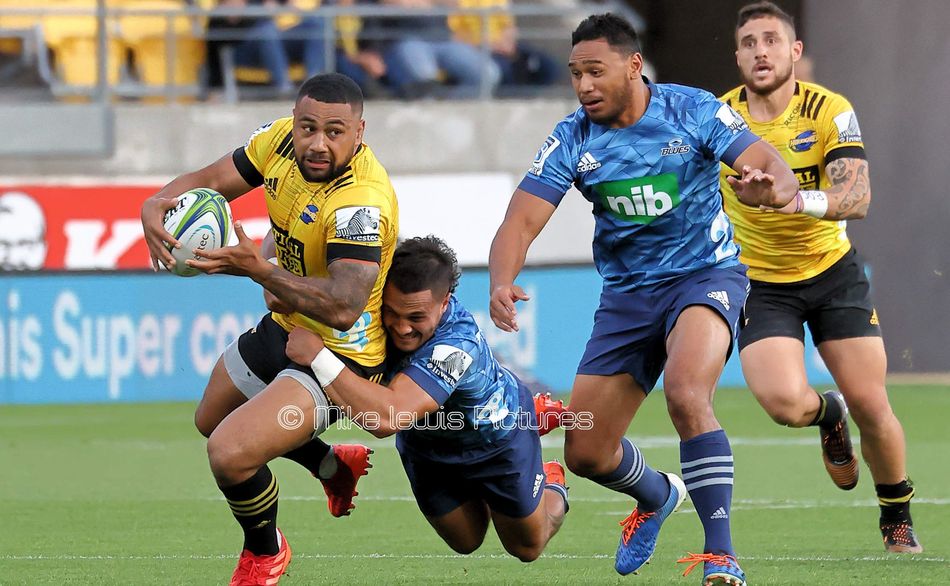 Is anyone else feeling they can’t quite get to grips with rugby restarting.

I mean it’s great isn’t it, and the fact New Zealand will be able to be the first place to welcome back actual crowds just seems surreal.

Then again, the three month hiatus feels much longer. The Super season was just about to get really interesting for the Hurricanes when it halted.

Now we have this compressed national championship of sorts, a the reset button gets hit.

So the Blues are contemplating their best crowd in a decade this weekend against the Canes.

That sounds great, but doesn’t it tell you something about how much so many New Zealanders have lost contact with turning out to watch the game.

When the Blues were in their pomp, 25,000 would be a typical crowd. Go a bit earlier, and Ranfurly Shield games would be sellouts. Then again Graham Thorne had a perm about the same time, so it wasn’t all great.

Kind of makes you sad though. Will that buzz be sustained over the next few weeks, can people fall back in love with live rugby.

On the other hand, is the reset flashing something that more than a few have felt.

That less is more. The broadcasters might need wall to wall product, but do we? When all there is is rugby, it’s not surprising the palate gets jaded. You can see that when Super sides go out to the provinces and the crowd interest spikes.

If international domestic competitions like the old Super rugby are going to be impractical for the foreseeable future, as may be internationals, then what will come next season.

Why not a national championship as the the one and only tier of top competition, with All Blacks again on show every week.

Would it be so terrible to give that a whirl if we had to.

Obviously there are X reviews going on and an urgent need to get revenues flowing again. Quite what the formula is to get that happening, I would not have clue.

But let’s hope there’s some first principles, such as creating a structure that fans actually want to engage with and watch.
I started this year thinking there would be a lot of upheaval in 2020 rugby. Yeah, got that right for all the wrong reasons.

So the Blues have a handy first-five on their books now at last. Oh and that Barrett bloke might have potential down the track.

Couldn’t be better scripted for Eden Park could it.

I’m inevitably picking that amid all the rustiness, the Canes will win. Just like they would have won the Super season.

Yes, amid all the misery in the wider world, the last thing to go they say, is hope. Enjoy the footie this weekend, and remember how it once got taken away from us. Let’s see if we can stop that happening again.

Aisle be Back: Hurricanes v Blues in Auckland