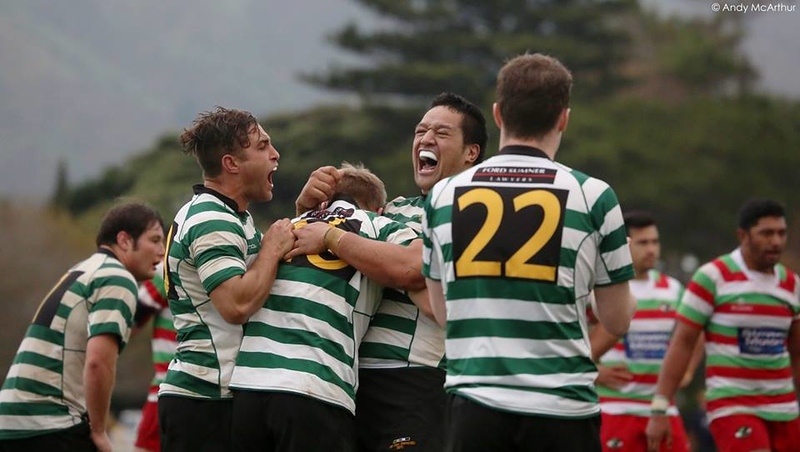 A 15-week season starts on Saturday 20 June, with the opening weekend of the Premier Men’s Swindale Shield, Men’s Premier Reserve Harper Lock Shield and Women’s Rebecca Liua’ana Trophy competition all kicking off on that date.

Colts, Under 85kg, Reserve and Presidents grades all commence on 27 June. The draw and further details for these grades will follow.

For Wellington club rugby, visit and bookmark Draws & Results across the top of this page or in the menu icon above if on a small device, or for Premier Swindale Shield draws click HERE , for Wellington Women’s draws click HERE and for other grades use the Change Competition menu on the side of those pages.

For First XV rugby, visit www.collegerugby.co.nz – we will again run the Wellington, Auckland, North Harbour, Super 8, Central North Island and Crusaders competitions. Draws to be inputted in due course or when available. The Wellington competition doesn’t start until four weeks into the new season once the three-week grading competition is concluded.

The Swindale Shield will take the format of a full 13-week round-robin, before semi-finals and finals to determine the championship Jubilee Cup and Hardham Cup titles, making it a 13-week season.

Opening round matches at a glance are:

The Rebecca Liua’ana Trophy will see nine teams lining up for a nine-week competition to decide the first round, with traditional rivals from the past few seasons Norths and Ories meeting on the last weekend on 15 August.

There will also be one week of pre-season on Saturday 13 June.

From the Vault: Week 12 matches in photos