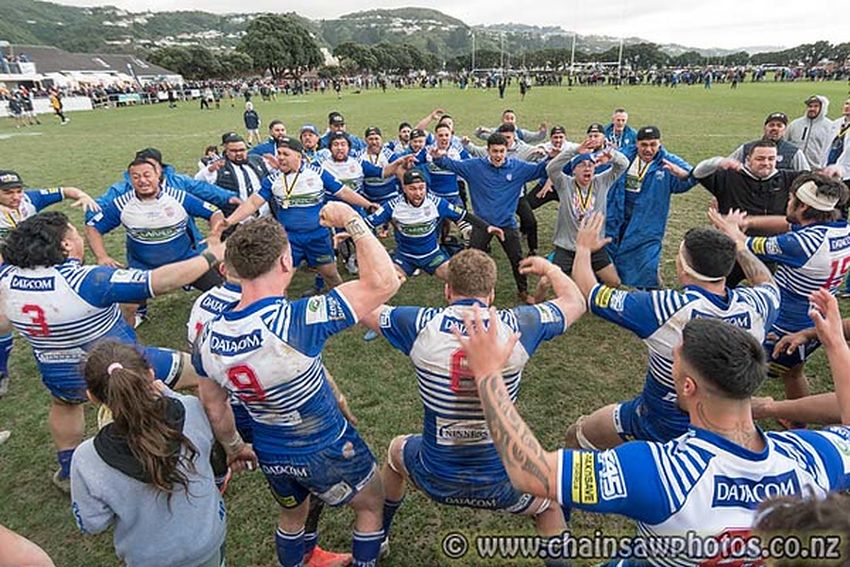 The WRFU have released for consultation proposals for clubs to consider for the delayed 2020 season, planned to kick-off on June 20.

Read more and view the proposals on the WRFU website HERE

The proposals relate to the Premier grade – and by extension Premier Reserve as well – with the specifics for other club grades to be determined later.

Option 1 proposes a return to full 13-week round-robin with the winner awarded the Swindale Shield. They, and the next three teams, would proceed into a Top 4 finals for the Jubilee Cup, with two separate sub-options for the balance of the finish of the season. One has the teams finishing 5th through 8th in the Swindale playing off for the Hardham Cup, the other the teams finishing 8th through 11th.

Under Option 2 the Swindale Shield would be shortened to 9 weeks, one fewer game than the current standard. Teams would be placed into two pools of seven and play each of the teams in their pool, plus three crossover matches against teams from the other. However there would be one points table as there is now, with the team at the top of the table awarded the Swindale. As with Option 1 there are two choices for the finals; one has the table split 8-6 for the Jubilee and Hardham Cups – in the latter the teams finishing 9th and 10th would get a bye into hosting home semi-finals – while the second retains the current 7-7 split and the teams finishing 1st and 8th would receive byes in their respective competitions, and under both teams would continue playing even after elimination.

The major difference between the two proposals is their length. Option 2 would finish on 5 September which is before the current start date for the Mitre10 Cup, while Option 1 pushes on three weeks later and overlaps with the provincial competition and could mean that teams may have players withdrawn from their club teams at the major point of the season; a notable example of which occurred in 2001 involving Poneke and their star pivot David Holwell and probably cost them the Jubilee Cup.

With Super Rugby Aotearoa finishing in mid-August, Option Two could make the province’s Super Rugby contingent available for the finals series and additionally the All Black trio of TJ Perenara, Ardie Savea, and Dane Coles as well if international rugby is still off the cards at that point.

Under both proposals any Lions pre-season matches would be played midweek leaving players available for club matches, though under Option 2 those not selected for the Lions fixture that weekend would be released to their club side.

These options are for discussion and feedback, and WRFU are encouraging players and coaches to provide feedback to their club delegate.

The union also confirms that the Women’s competition will also start on June 20 and will follow a format similar to the Men’s, though will finish before the end of August owing to the Farah Palmer Cup and with indications that there will be additional matches after the end of the club competition to support the Pride through their campaign.

And finally, it appears that this year’s College rugby – now sponsored by Tranzit Coachlines – will retain the 10-team Premiership of recent seasons, but will conclude with just a straight final. Qualification for the six teams to join last years top four – a process which will include Wellington College for the first time – will also get underway on June 20, while in the absence of the usual preseason matches against the Hurricanes region Super 8 competition sides Scots, Silverstream, St Pat’s Town, and Rongotai will warm up with a series of matches against each other.

Ben Powering up the Eagles ahead of McBain Shield this Saturday