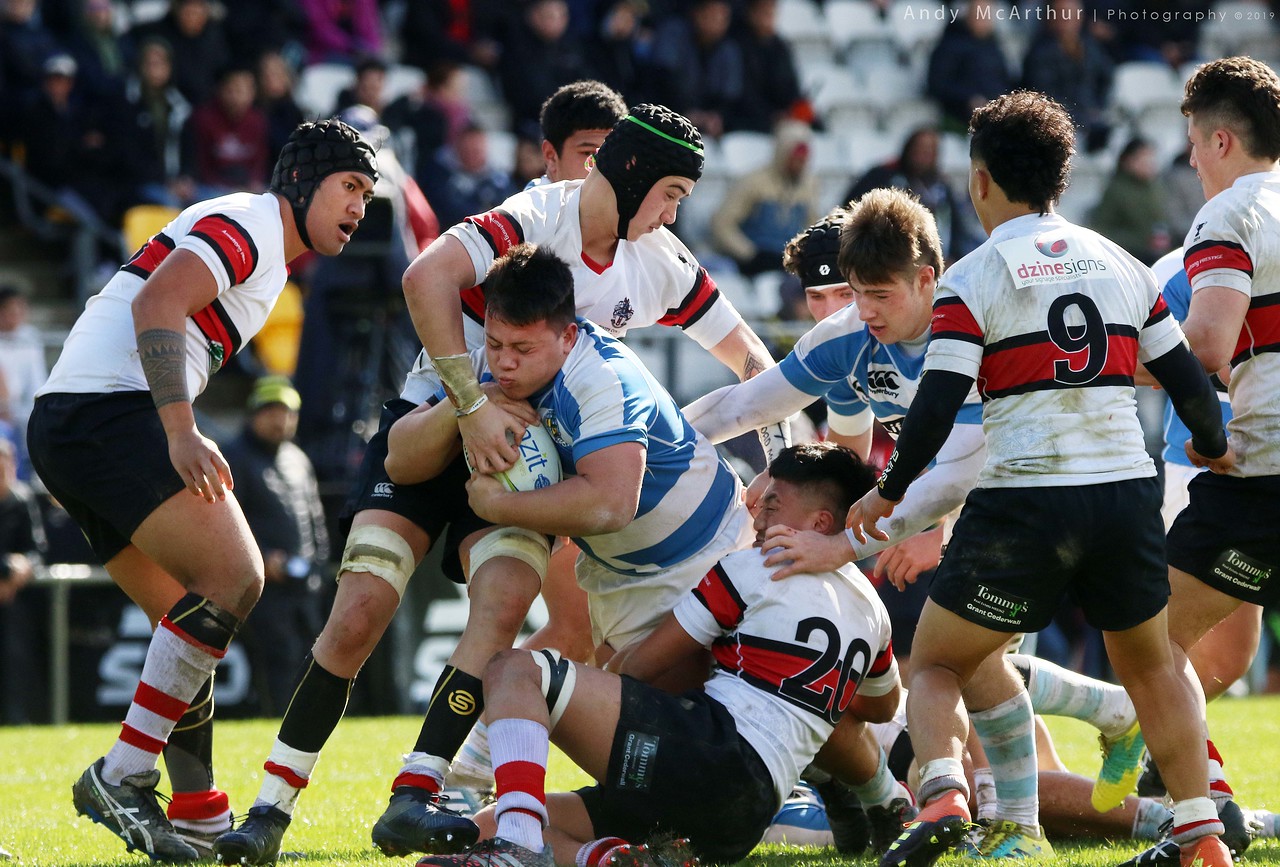 Mark down Saturday 20 June for the opening afternoon of First XV rugby in Wellington.

College Sport Wellington have announced that start date in their correspondence on Tuesday afternoon, adding that further details will follow later this week.

Taranaki also announced on Tuesday a start date of 13 June for pre-season/practice matches and 20 June as the start date for their club competition.

Other unions such as Wellington are also expected to follow suit so all going well community rugby in most regions should be underway before the end of June.

This Friday at 12.01pm club rugby players can down tools and walk out on work, if they still have a job, to meet their teammates and resume full squad training.

Community sport took another step forward yesterday, with the government announcing the lifting of the restrictions of gatherings increasing from 10 to 100 souls.

The rugby and sport community await the official rulings from NZR and Sport New Zealand headquarters, as directed by the government.

As alluded to previously, the shape of the truncated 2020 competition in Wellington and elsewhere has yet to be determined.

With 11 September set down as the start of the National Provincial Championship (NPC) and community rugby’s calendar likely to worship at the alter of the NPC, that leaves approximately two months for club rugby.

Junior rugby and school rugby will likely also be able to start up at the same time, with school rugby likely be able to go on until the end of term 3 on Friday 25 September.

With no second tier senior representative rugby this year, no National Top 4 pathway and tournament and no National Provincial Sevens this year, pushing at least some of community rugby through September is logical.

Professional sport is still on track to start on 13 June.

Meanwhile, football is eyeing a return to play on 13 June as well.