Skip to content
You are here
Home > Club Rugby > From the vault: ninth round matches in images 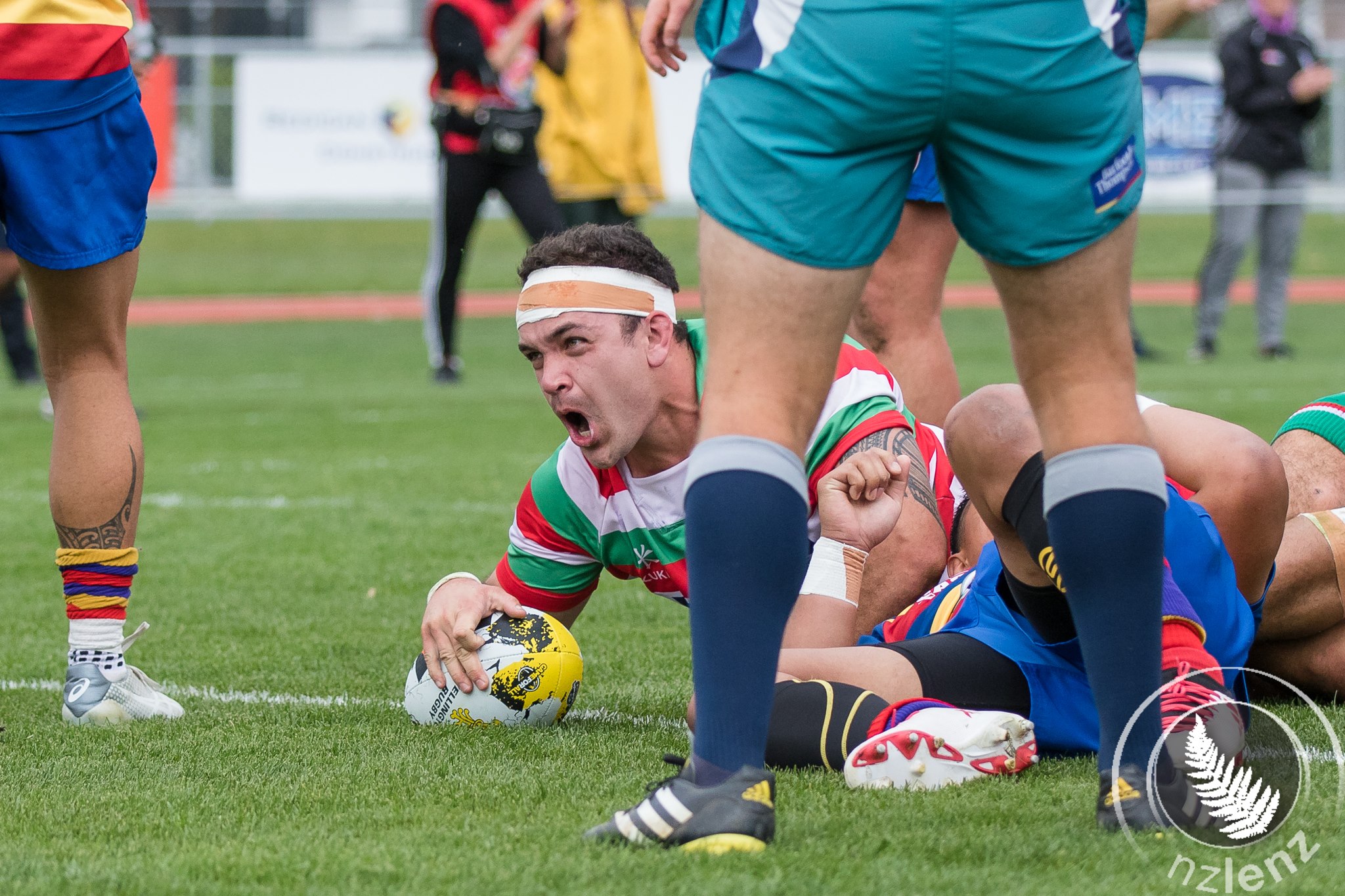 The ninth and penultimate round of the 2020 Swindale Shield was originally scheduled this Saturday.

The rugby fields remain unused as Covid-19 ravages the nation.

We are now at Level 2, with much hope we will be playing again by back end of June.

Until then, here are some images from our photo galleries vault of ninth round club rugby matches in recent seasons.

2002: Old Boys University’s Vince Curtin evades Tawa lock Kyle Ureata. In a close match, OBU scored two tries in three minutes in the second half to close the shutters on Tawa and win 26-17. With returning Hurricanes players, OBU went all the way to the Jubilee Cup final in 2002. Tawa won the Hardham Cup. PHOTO: The Dominion 20/5/2002.

2005: The late Misiluni Moananu surges forward for Poneke against Tawa at Kilbirnie Park. This was a contest that Poneke won 45-7, with wing Evan Belford scoring two of six tries. This win secured Poneke’s Jubilee Cup berth with two rounds to play, while Tawa contested the Hardham Cup. PHOTO: Dominion Post.

2007: Across the road at Evans Bay Park and two years later (see above), Tawa met a 3-7 defeat to Marist St Pat’s in a willing encounter. Junior Togia battles ahead near halfway. Both teams finished inside the top 8 in 2007 and contested the Jubilee Cup.

2008: Norths wing Sinoti Sinoti careening towards the tryline against Hutt Old Boys Marist. Norths won 28-22. Norths were second and HOBM fifth in the 2008 Swindale Shield. Sinoti was the competition’s top try scorer with 11.

2011: Second five-eighth Ma’a Nonu looks to offload in TJ Perenara’s tackle for home side Ories against Norths at the Polo Ground. Norths won a blockbuster encounter 21-15. Norths were champions and Ories runners-up in the 2011 Swindale Shield. These two sides would meet in the championship Jubilee Cup final at the end of the season with Ories winning the title.

2013: Halfback Kayne Hammington whips a pass away for Upper Hutt against Wests at Maidstone Park. Upper Hutt won this battle of the minnows 34-30.

2016: Poneke prop Takuma Takashima on his way to scoring a try against the Avalon Wolves. Poneke won 63-18 on the Fraser Park Artificial ground. PHOTO: Hugh Pretorius.

2017: Brandyn Laursen’s boot was the difference in this match between HOBM and Tawa. Second five-eighth Laursen scored 21 points in a 26-10 win for the visitors. In  tight race for the championship rounds, both sides qualified for the Jubilee Cup that followed.