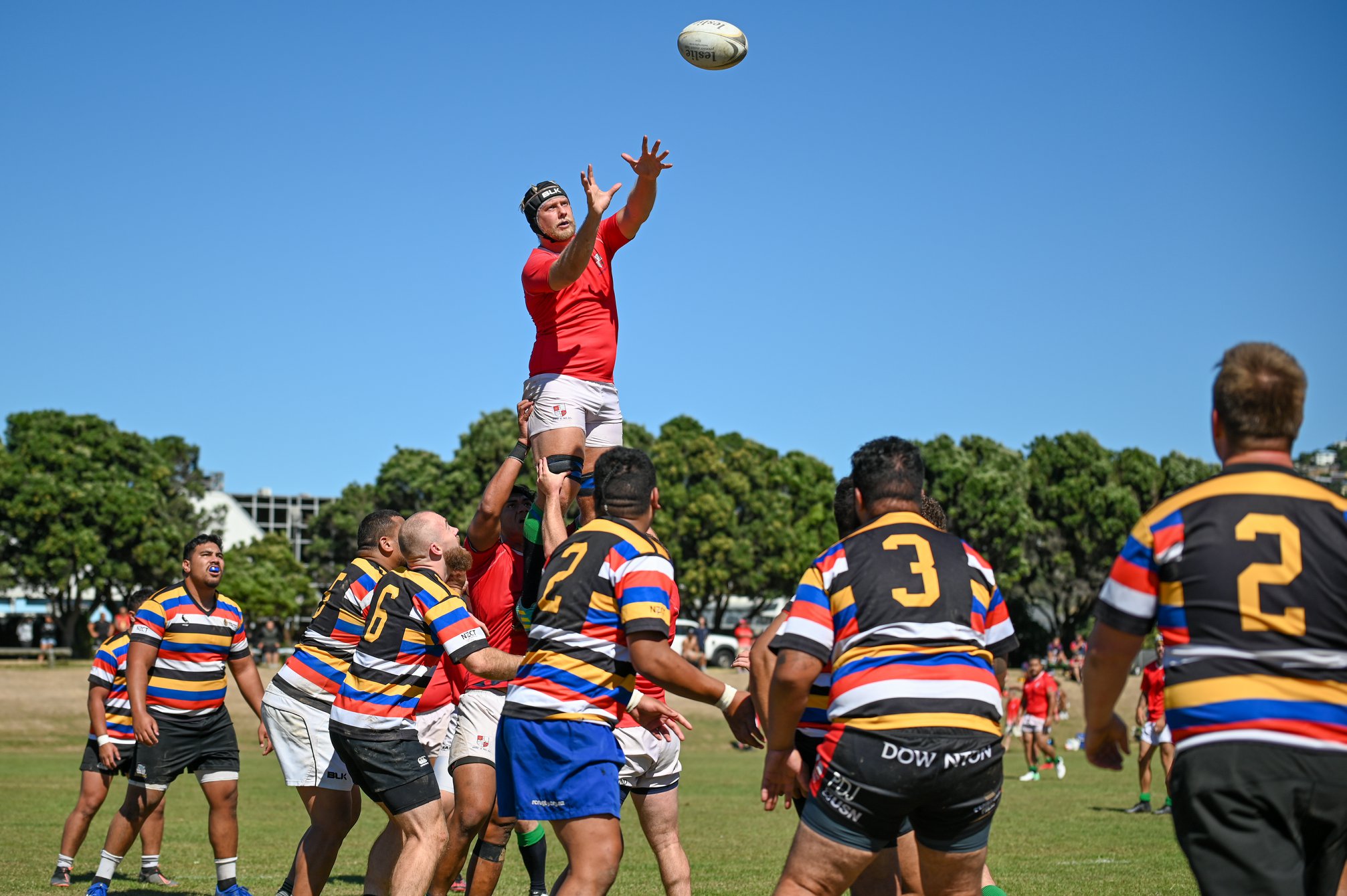 Community rugby will just have to keep waiting, but there is hope.

Last Thursday’s announcement by Government of what Level 2 in the Covid response would look like seemingly opened the door for rugby activities to resume. Although gatherings would be limited to 100, the guidance from Government and Sport NZ made it clear that number didn’t apply to participants – players, coaching and management personnel, and officials – in competitive fixtures as their details could be readily obtained. Clubs would however have to deal with the twin burdens of knowing who had been at any and every training session and on game day limit non-participants in the immediate vicinity to 100 or less and get the details of those people.

The biggest impact actually appeared to be on post-match activities, with clubrooms facing the same requirements as restaurants; a limit of 100 people with spacing, seated service, and a single server per table.

Come Monday’s announcement of the decision to move to Level 2 though, the goalposts were moved considerably with a new 10-person “social limit”. This new restriction -seemingly driven by events overseas over the weekend and in place until May 25 at least – immediately put rugby and other team sports into question, with the confirmation that as long as the 10-person limit is in place there will not be any community rugby coming from Sport NZ on Tuesday afternoon.

It even makes training as a team an impossibility.

Until late Wednesday messages were still mixed, with information on NZ Rugby’s media channels and those of several provincial unions still reflecting the situation as it stood last Thursday. Clarification arrived in the form of a release from NZ Rugby stepping out their timeline for a return to play. Working on the basis that the 10-person limit will be dropped on May 25; competition rugby will resume on June 20.

With NZ Rugby having announced on Monday that it intends to commence the Mitre 10 Cup [National Provincial Championship] from mid-September that would appear to give 10, maybe 11, weeks to fit a club season in. Far from ideal, but also better than no season at all. Just what that the structure looks like for all grades will become clearer as WRFU and the clubs – who have been meeting regularly during this time – work through the options.

(That same release also made it clear that no decisions have been made on the Women’s Farah Palmer Cup. Club Rugby’s view is that not playing this in some form would be a slap in the face to those involved.)

The hastily arranged Super Rugby Aotearoa competition will proceed regardless as these matches are being played in closed stadiums, can meet the Ministry of Health’s requirements and visiting teams will also fly in and out the same day for matches. It’s also likely that having given the idea the go-ahead last week, the Government was unwilling to face the public backlash if they walked that back.

So the wait goes on, but hopefully we’ll be back on the field soon enough.