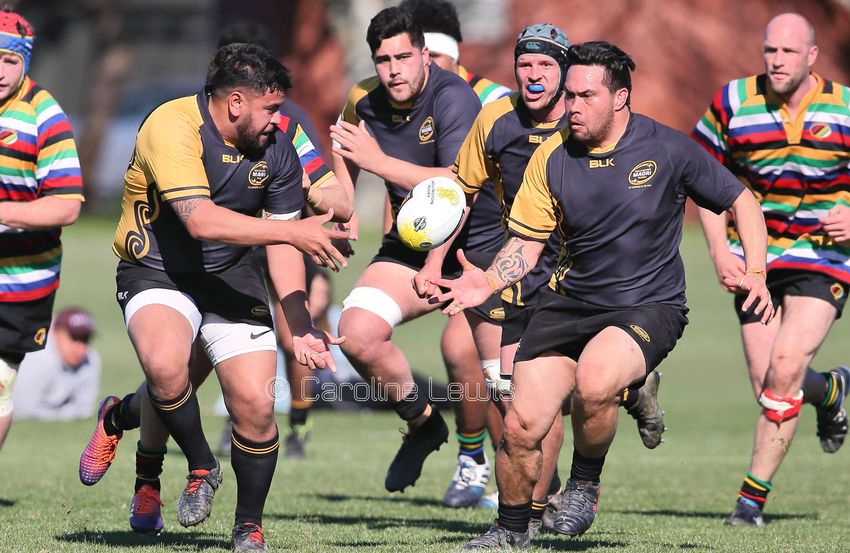 The challenges community rugby faces in getting back on its feet are considerable, but current Hurricanes Chairman and former Marist St Pat’s Jubilee Cup winning captain and coach Iain Potter is optimistic.

“Even though this year is going to be a disaster in some respects, rugby is well-positioned to keep its place as one of the key local providers of community engagement of sport and activity, Potter told Gordon Noble-Campbell in a radio interview on the E Tū Whānau Footy Show on Te Upoko O Te Ika on Saturday.

Potter said this situation is a reminder that rugby starts at the local level.

“No matter that things are going to be financially difficult, the nature and spirit of every rugby club in New Zealand is built on volunteerism,” said the former loosehead prop who was Chairman of the WRFU prior to his current role on the Hurricanes Board and who is also current CEO of Basketball New Zealand.

“Mums and dads bringing their kids along, bringing them into the system, volunteering to be coaches, organisers and referees –  that is going to stay the same.

“Because clubs are local entities they are well-placed in this Covid-19 and post-Covid-19 environment to act as a catalyst and as a facilitator of local community activity.”

Potter talked about the impact on the provincial unions.

“Provincial unions carry high overheads, a lot of which is based around playing in the National Provincial Championship.

“There is a big cost in playing in the professional space for several months and this pandemic is going to wreak havoc with all of the provincial unions and it is going to take time to build back to where they were.”

Their future direction and focus will need to be reassessed.

“There has always been a strong pull to look to the representative side of the business, which is where a lot of the resourcing goes. But I actually think the real business in rugby is in the community level.

“The NPC has lost its place as being a place for the club players of Wellington to wear the Lions jersey and it has become more about a place for professional players playing at the second tier.”

Potter stressed that there will be no quick fix.

“We are not going to just bounce back in a hurry, but some of this might be a good thing.”

“I would like to see a bit of a re-set around that provincial player level, so that it becomes more of a representation of your club environment than it has been in the last 20 years.”

Further up the rugby chain, the professional game is not without its challenges, with the Super Rugby model having “to change a bit, because the clubs need to be more financially sustainable.”

However Potter is clear on the importance of New Zealand maintaining “an elite, professional competition” as a stepping-stone to the All Blacks.

“No one would have imagined the sort of financial shock where you would lose every revenue stream you have, at the same time.”

“I do think elite professional rugby is going to be part of the rugby landscape next year and the year after, and it is important that our elite players can have a competition that they can move to and through to the All Blacks.”

Will aspiring elite players be able to afford to keep playing the game?

“I do believe that will change for some. It will be like back in the day where their primary source of income will be from another job and they will play club rugby and possibly get paid a small amount to play provincial rugby.”

For more information and to help amatuer sport get back on its feet visit and support the New Zealand Amateur Sports Association HERE https://www.asa.org.nz/

UPDATED: The Rugby Wrap 14 March (some news and information to start the week)