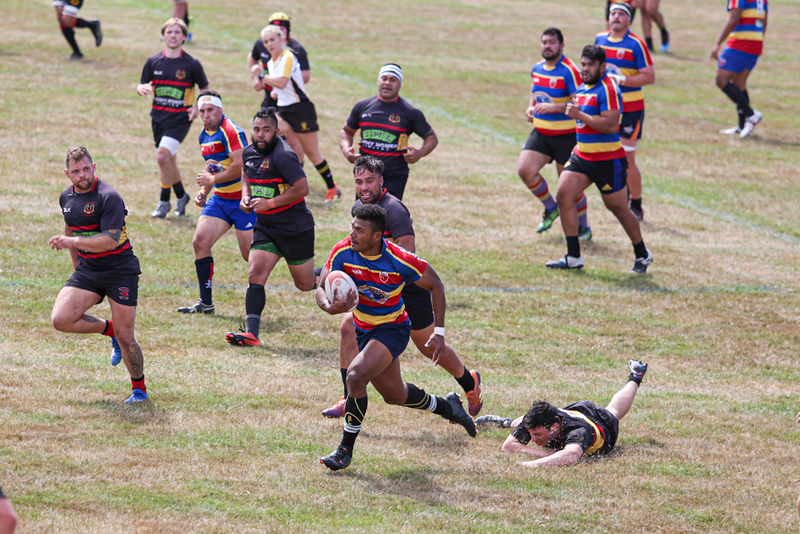 It’s the final weekend of pre-season preparations for Premier teams, with several inter-club matches taking place as well as some internal camps at home venues.

What Wellington’s Premier clubs are playing or doing this weekend at a glance:

Plus Colts and Women’s pre-season games:

Plus the Hurricanes are playing the Chiefs on Friday night in Hamilton at 7.05pm.