Skip to content
You are here
Home > Hurricanes > Aisle be Back: Hurricanes see Red and Coles back for Chiefs 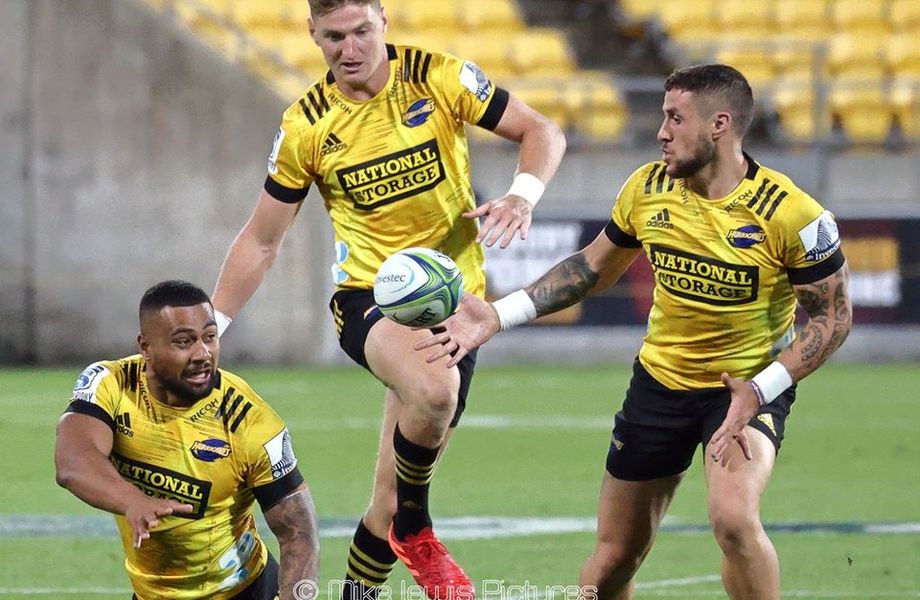 I’ve got to call it Twelve Angry Men. No not the 1950s classic about a jury locked up with Henry Fonda who finally decide to go along with him because they can’t stand being locked up any longer with Henry Fonda.

The 12 of course were those left standing at the end of the grisly card fest on Saturday night at the  stadium.

I wasn’t there of course (being domiciled in the South Atlantic) but I can imagine the wonderful vibe for fans as they spilled out on to the walkway down from the venue. The what ifs, the head shaking, the moans about the ref, the disbelief that actually, it is possible to lose to the Blues.

So glad to not be in amongst the sad and grumpy pods of frustration.

Thankfully neither the management nor the skipper were ducking for the excuses post-match. Sure, TJ felt it didn’t warrant Red, but he doesn’t like the Red concept anyway.

But Jason Holland made it clear the Hurricanes needed to get poor tackling technique out of their game. And as TJ noted, if you make contact with the head, you are in trouble.

Interesting to contrast that with the whinge master Eddie Jones, whose England side survived with 14 and then 13 men, just, after Manu Tuilagi was red carded for smacking into the head in a tackle.

Absolute rubbish he deemed it and alluded to it being 16 (i.e. Kiwi Ref Ben O’Keefe and 15 Welshman) v 13 at the end.

You just know that if it had been the reverse it would be the reverse reaction from Jones. Coaches who are defending player welfare when it suits them make my skin crawl.

Back to sunny Wellington however, and the frustration. Because the Canes had with their stickability, stayed in the game until the 65th minute, hitting the lead. That’s not too shabby.

The fact that it then degenerated after that is possibly not surprising. The All Blacks, yes that team, could not do the impossible and hold off the Lions in 2016. Although they can damn close.

Would we have won with 15? Impossible to say for sure. The Blues played a smarter game, and it probably would have gone down to the wire. That puts us somewhere that you’d expect us to be. Somewhere between the third and fourth best team in the conference – as it stands.  The Highlanders, hardly an insight, are condemned to fifth for the rest of the season.

It just feels like this is going to be a choppy conference, with all the Kiwi contenders set to stutter at various points. The Crusaders, even, only narrowing edging the Reds this weekend gone.

It’s not a great Canes ‘start to the trifecta of Kiwi teams – Chiefs  next – but that was always going to be the litmus test.  So, the Hurricanes need to keep on keeping on – playing to their weapons and backing themselves.

Of course, we could do without the cards.  Henry Fonda could tell you that.

Dane Coles has been named in the Hurricanes’ starting line-up for the first time this year, as the team gets set to take on the Chiefs in Hamilton.

It means Friday’s game will also be the first time the co-captaincy between Coles and TJ Perenara will formally come into effect.

With Tyrel Lomax suspended for three weeks, Ben May, comes into the fold as tighthead prop.

There are a few other changes up front with Fraser Armstrong replacing Xavier Numia, who’s recovering from a head knock. James Blackwell makes his way back into the starting XV whilst Devan Flanders is promoted to the number 6 jersey.

Meanwhile, Coles’ return will mean Asafo Aumua will start the game on the bench.

The Hurricanes haven’t played the Chiefs since their 47 – 19 win in Wellington last April.

The Hurricanes team to take on the Chiefs this Friday is: