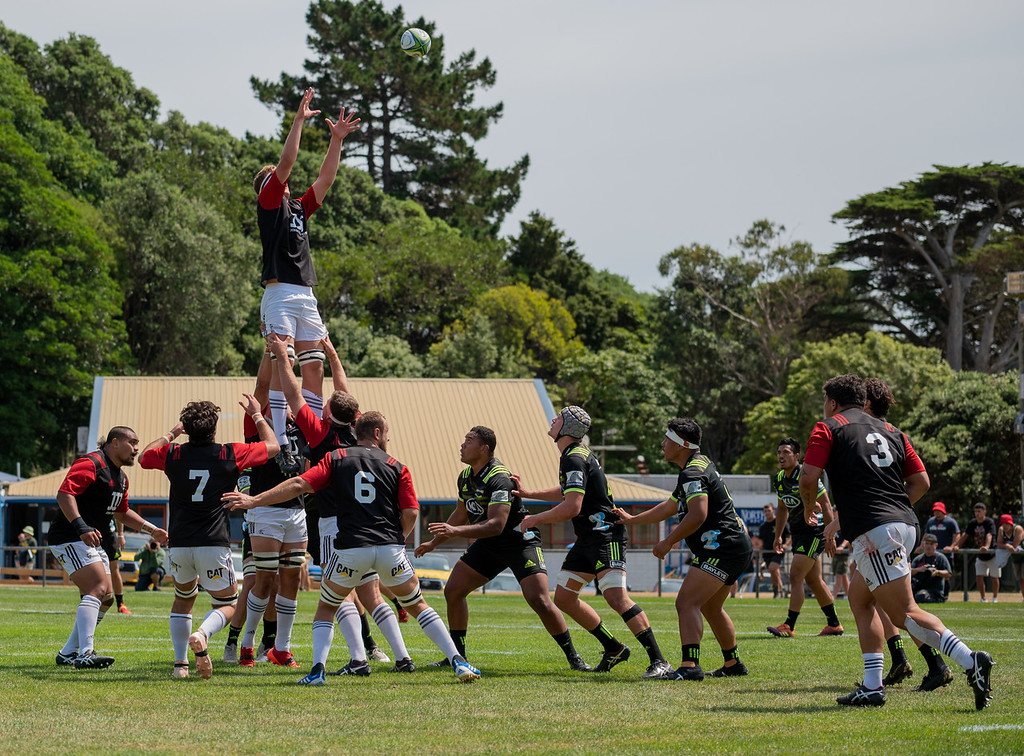 Many clubs throughout the Hurricanes region and lower North Island are in action this weekend against opposition from outside their region.

Top billing is the Wellington Axemen and Nelson clash at Hataitai Park, as both clubs kick off their 150th seasons, while Poneke host New Plymouth club Tukapa at Ian Galloway Park for the Zemba Cup, which the two clubs first played for in 1939 and for many years was an annual match.

Elsewhere in Wellington, there are squad hit-outs between Norths and the Upper Hutt Rams, Wainuiomata and Ories and Tawa and Paremata-Plimmerton.

There is a pre-season fixture at Petone’s North Park between Heartland clubs Waikanae and Martinborough, preceeded by a game of three halves match between the Petone Ponies Women and Paremata-Plimmerton and HOBM women.

The New Zealand Marist Spillane tournament is in Napier, featuring the Marist St Pat’s and Hutt Old Boys Marist clubs. The two Wellington clubs and the two Hawke’s Bay clubs, hosts Napier Old Boys Marist Marist and Hastings Rugby & Sports, clash in Saturday’s semi-finals with the winner of each match meeting in the Division 1 final on Sunday. HOBM’s Colts and Women’s teams are also in action, with the Colts playing Auckland Marist on day one and the Presidents meeting a local combined team in a non-competition match.

On the other side of the island, Johnsonville head to New Plymouth to play Spotswood in their annual clash against them. Spotswood are the Taranaki champions so this will be a tough early season clash for the Hawks.

In representative rugby, the Hurricanes Hunters play the Blues A in their match at Evans Bay Park at 1.00pm, ahead of the Hurricanes and Blues sides meeting in Super Rugby later in the evening.

Games this Saturday a glance (all matches and kickoff times subject to change, check club social media pages for confirmation):

Teamlists for the Wellington Axemen versus Nelson match are: