Skip to content
You are here
Home > Hurricanes > Aisle be Back: Hurricanes to host the Blues, the coronavirus and the rugby roadshow 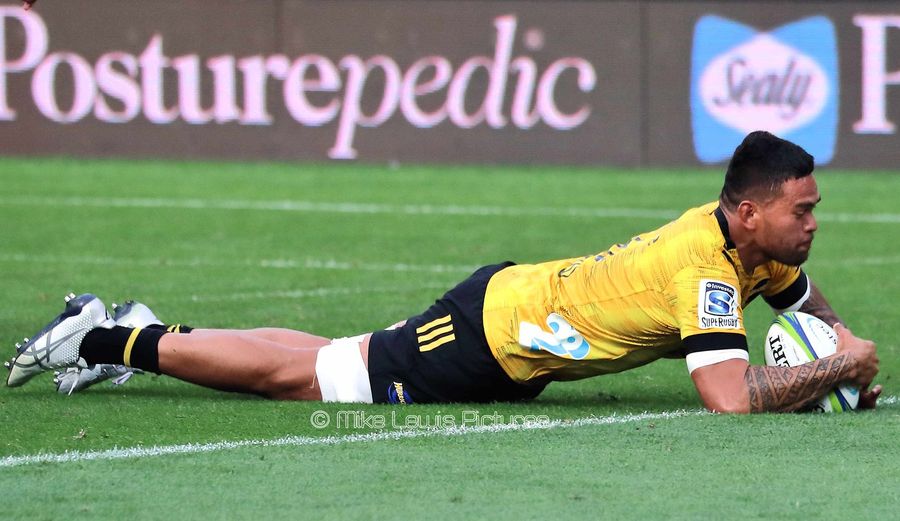 It’s not hard to imagine the Canes are quite happy for the Blues to be catching all the headlines right now.

The Aucklanders of course nailed two from two on the road to the Republic.

That’s not something to take lightly. Of course the hype machine has kicked into life, and a few are predicting a much better season for the Blues.

I wrote a couple of weeks ago how sad it was that people were talking up the Hurricanes. In a sardonic sense, of course.

For now, however, we’re under the radar again. The focus will be on whether the Blues could, for them, do the pretty incredible and win three on the trot.

The Hurricanes, after all, just did what any proper side would do against the Sunwolves. Nothing to see there.

So, this weekend’s clash could be the pick of the lot. You can’t see it being at all dour.

For the Hurricanes of course, it starts a run of three games against Kiwi sides.  Let’s see what we’ve got at the end of that stretch.

The Hurricanes team to play the Blues is below:

I think it’s a case of how much, rather than whether, coronavirus impacts on Super Rugby this year.

We’ve already lost one match in Japan to concerns.

There are few cases in Australia or New Zealand yet, nor South Africa. However, once that phase passes, you can expect it to be very much on everyone’s minds.

It’s only a short hop to limiting large gatherings i.e. sports crowds, in a bid to at least slow the spread of what seems a very infectious condition.

At that point, what happens? Do teams play in front of empty stadiums? Or are overseas fixtures canned because air travel becomes riskier. Or indeed, are whole squads laid low with the virus.

That all may sound fanciful, but I suspect it won’t seem that way three months from now.

No-one would be happier than I if that does not happen. So, stay safe folks, follow the health advice, and wash your hands!

The NZRU is meanwhile going about the country on the sort of roadshow you suspect the provinces would quite gladly accidentally get missed out from. It’s a bit like visiting the dental hygienist, you know it’s for the best, but yeah nah.

The union was talking bullishly recently about have identified $20 or $30 million in potential savings to unlock.

That sounds great, and there’s usually a way to identify certain inefficiencies that you can eliminate. Alternately, you can do the same with less, by say pooling some functions.

Yet you can’t pool everything, you can’t downsize everything. A rugby squad is still 30-something players.  The brunt will probably fall elsewhere, and if you are aiming to make such big savings, it wouldn’t be unfair to speculate some sacred cows could be feeling nervous.

The trouble is however that we’re done a good job of milking dry some of our most precious cows.

Like the provincial championship. If that’s where the further gains are going to be squeezed, then it could end up like Vietnam. To save the village we must destroy the village.